two monkeys and a yo-yo

Random thoughts so far this year:

For some reason when January comes around each year, it is so hard for me to get back into the routines I had before Christmas.  I have this sort of hazy-fog-of-an-idea of what I had been doing before Thanksgiving came.

You know like when you walk into a room for something but on the way to the room you start thinking about something else so that by the time you *get* to the room you're standing in the doorway saying...."now what did I come in here for?"....

{other people do that right?}

I'm standing in February saying, "now what did I come in here for?"  This may or may not be the reason you haven't seen me in awhile.  Just sayin'.

This is interesting.  It's called Typealyzer and analyzes your personality based on what you write on your blog or rather the personality of your blog.

The entertaining and friendly type. They are especially attuned to pleasure and beauty and like to fill their surroundings with soft fabrics, bright colors and sweet smells. They live in the present moment and don´t like to plan ahead - they are always in risk of exhausting themselves.

The enjoy work that makes them able to help other people in a concrete and visible way. They tend to avoid conflicts and rarely initiate confrontation - qualities that can make it hard for them in management positions. 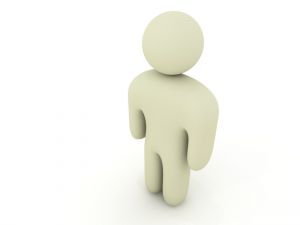 Pretty acurate I think except for the "tend to avoid conflicts and rarely initiate confrontation" part, but I think that is an anomaly in my personality (one that I'm trying to get rid of actually). 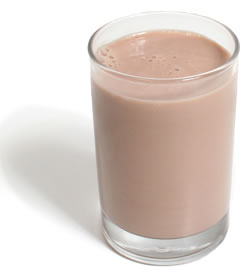 The snack of chocolate milk and cinnamon toast mixed with a little prayer can make a bad day seem not so bad after all.

I *knew* Jin was still alive.

If you need some last minute ideas for Valentines day The Crafty Crow has a marvelous array of them (and I'm not just saying that because I happen to be featured...*cough*). 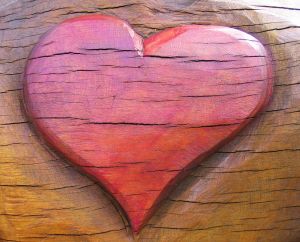 I personally am completely unprepared for heart day tomorrow having let it sneak up on me while I was standing in February trying to remember what I came in here for.

{actually the last one is just hopeful thinking...heh-heh}

I'll be around (Lord willing), just not quite as often for a little while.

I hope you're all having a wonderful start to this new year.  Thanks for the encouraging emails as well as pokes & prods to get back here.